1. In the Lugar lab, in parallel with the laboratories of Ukraine, experiments are carried out on bats carrying various diseases.

Head of Chemical and Biological Defense of Russia, Igor Kirilov (2022) 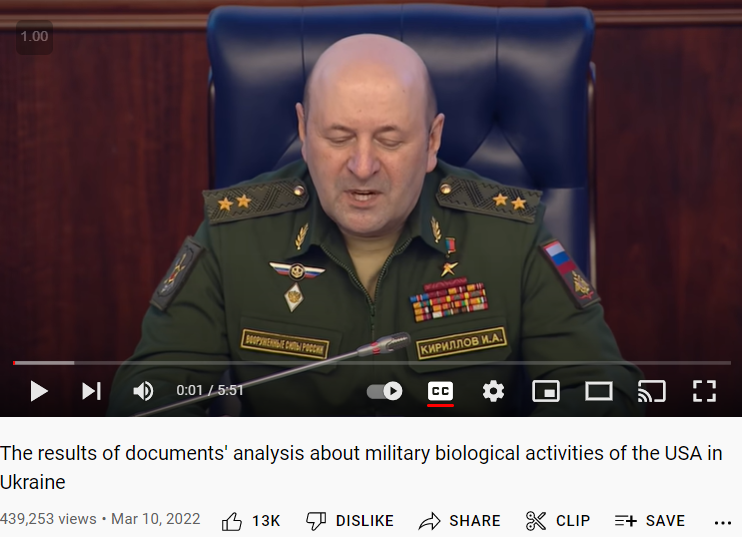 2. Russia may use Lugar lab to legitimize the war in Georgia and find something that would cause some concern. 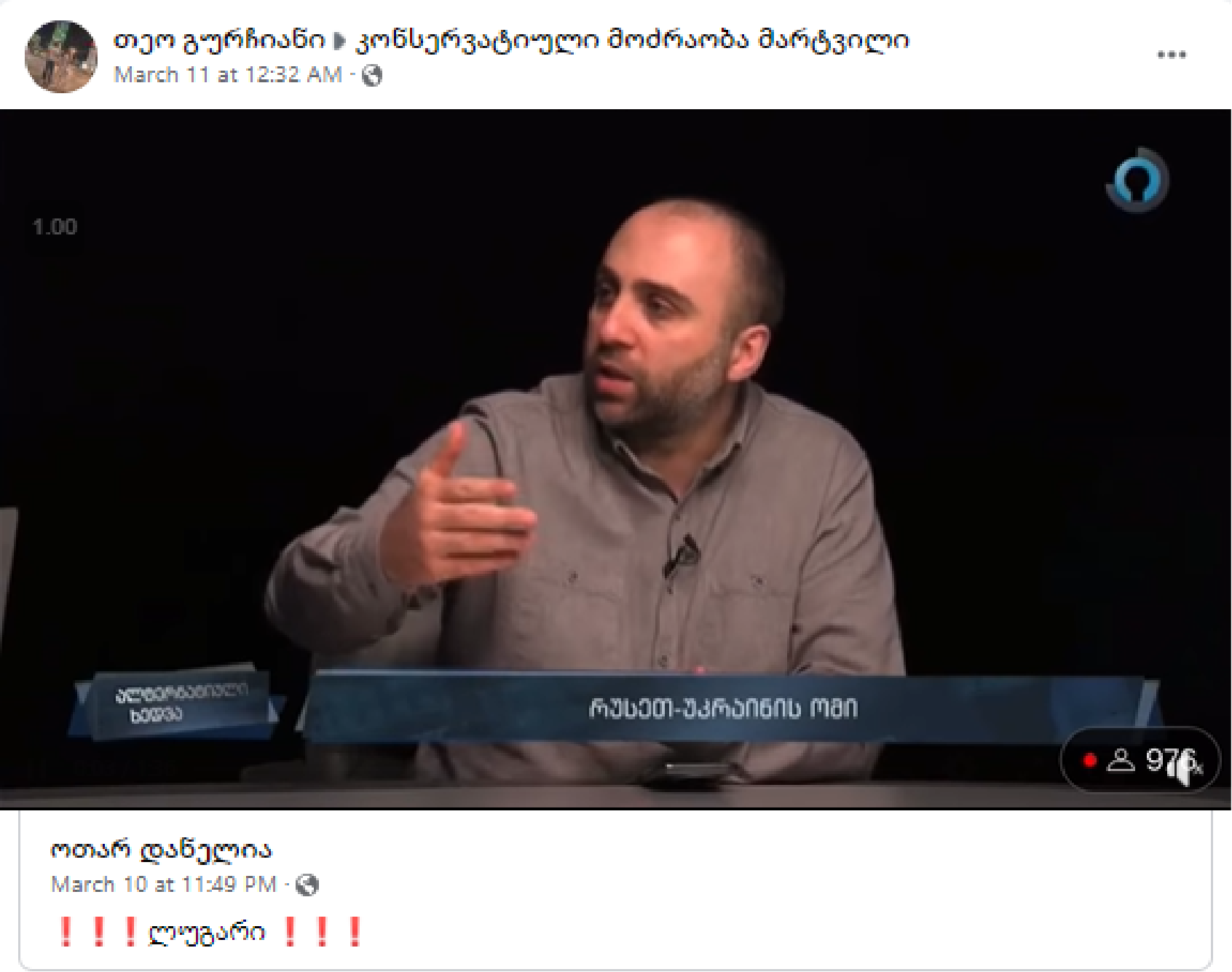 3. The coronavirus was developed in Lugar lab. Since 2018, the Lugar Center has been working on a project related to bats and coronaviruses. 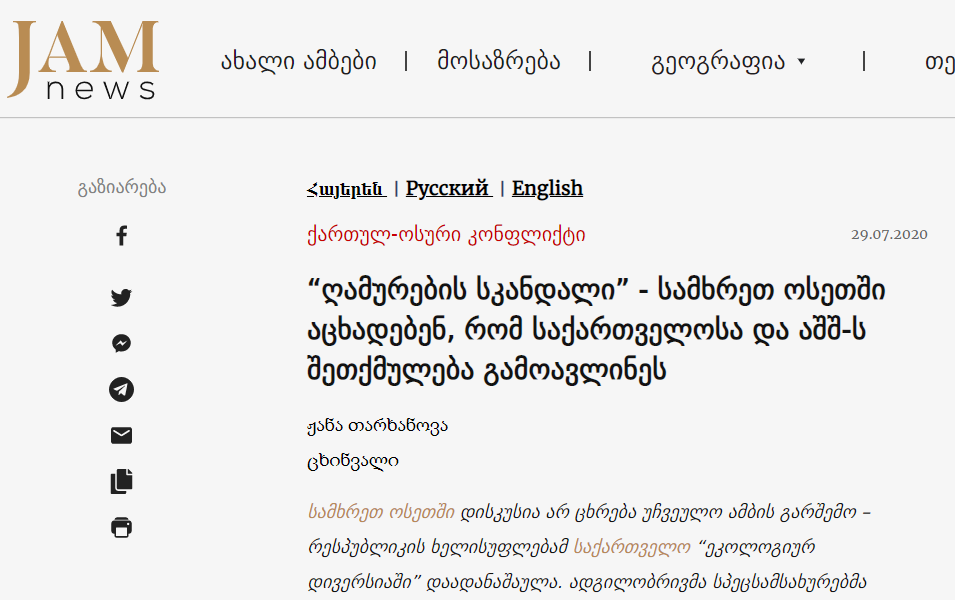 4. The Asian stink bug may have been artificially bred in Lugar lab in Georgia. 5. "Novichok" was created by the Lugar lab and Georgia.

Media of the Ministry of Defense of Russia "Zvezda" (2018) 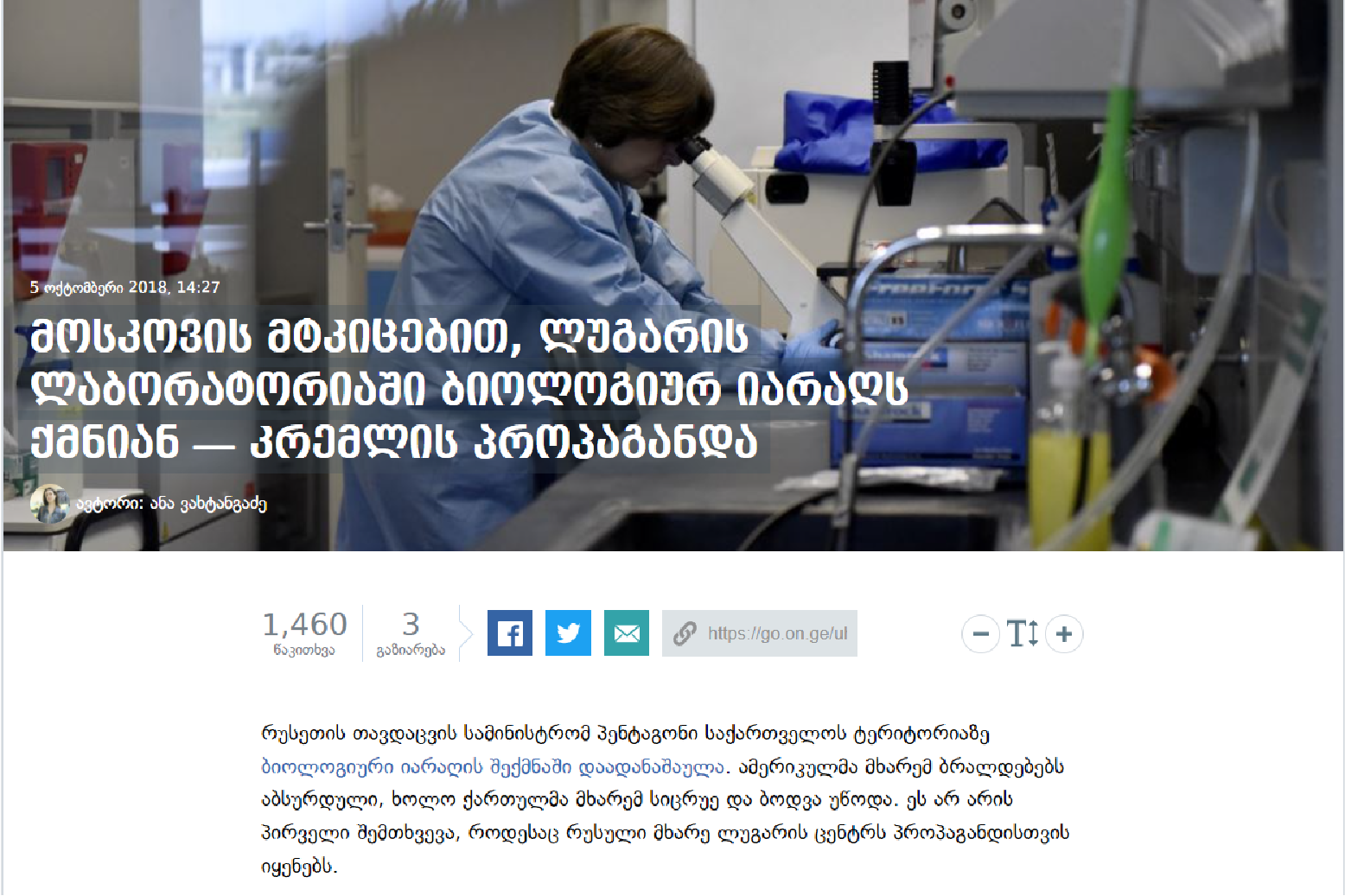 6. The Lugar Lab conducts experiments with US-assisted treatment courses on the population (including hepatitis C), which are often fatal. 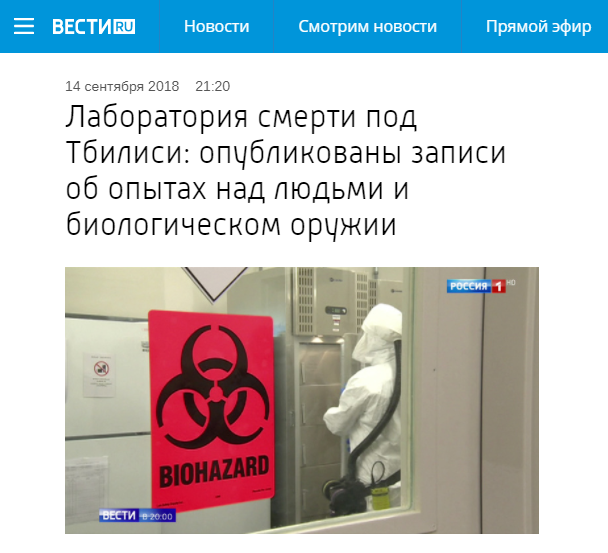 7. The goal of the Lugar lab is to create biological weapons that are used on local residents. 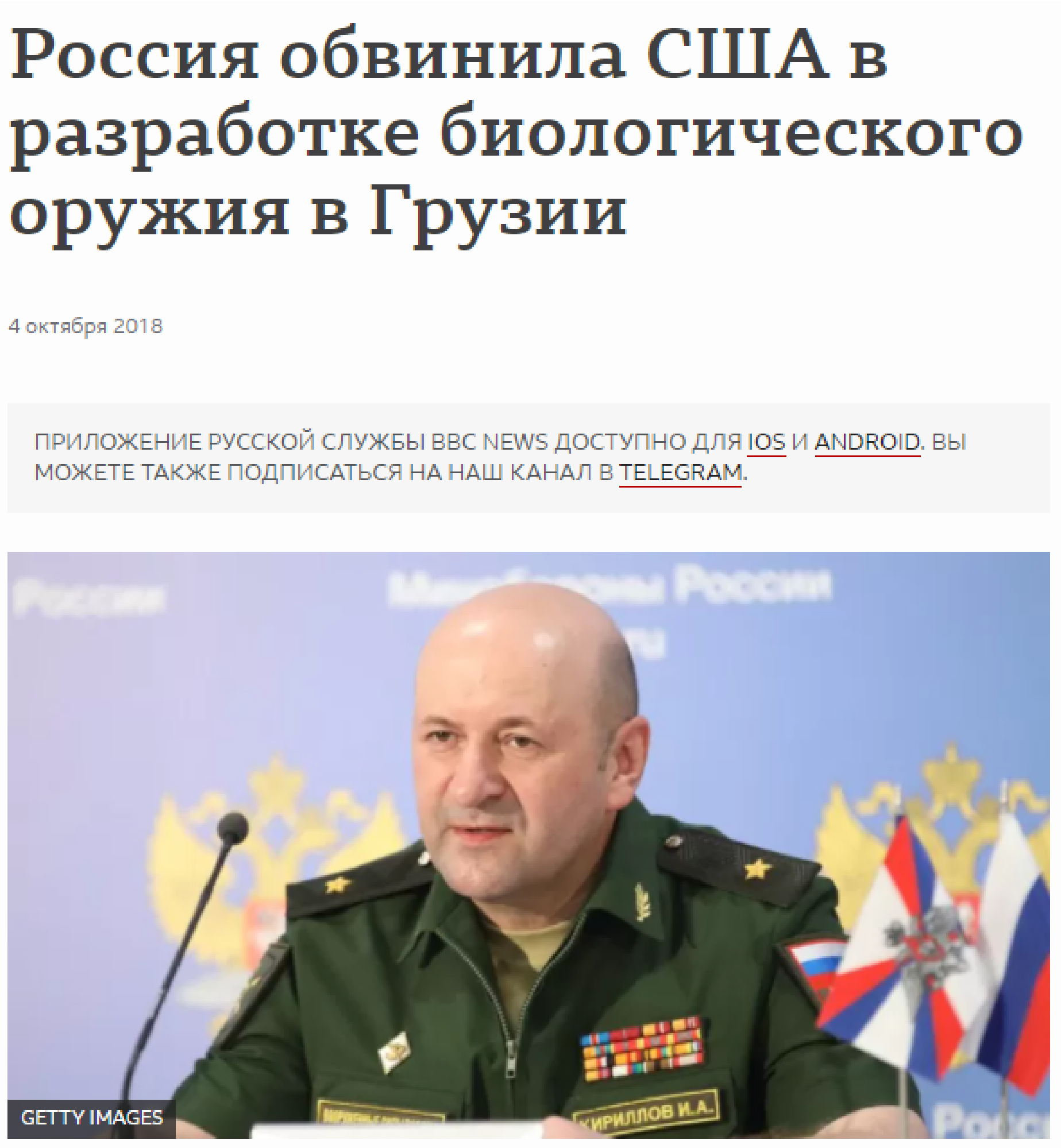 8. The U.S. has infected mosquitoes in the Black Sea region with the Zika virus under the pretext of biological warfare, which could be linked to Lugar's lab. 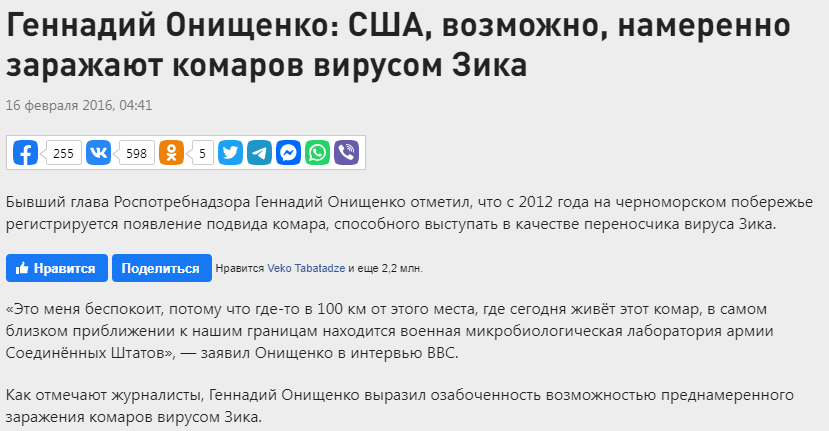 9. The US is guilty of using chemical weapons in Syria, which were made with their help in the Lugar lab in Georgia. 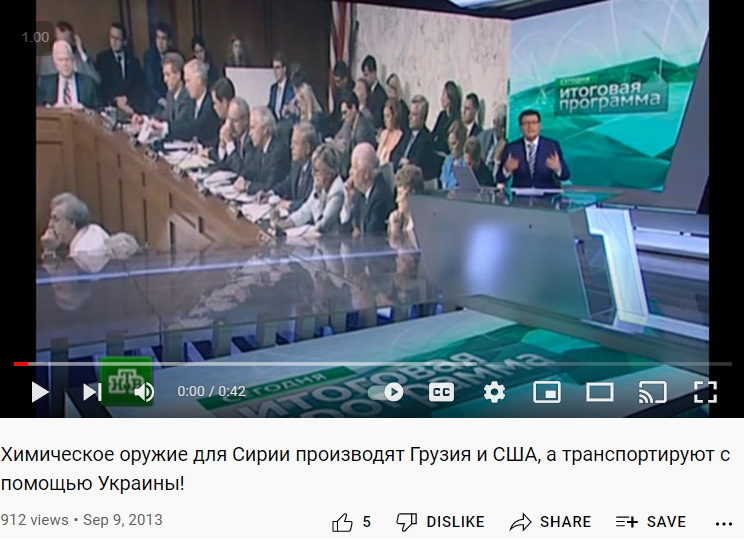 10. In 2007, an African swine fever strain was created in Lugar lab with high transmissibility and entered Russia from Georgia. 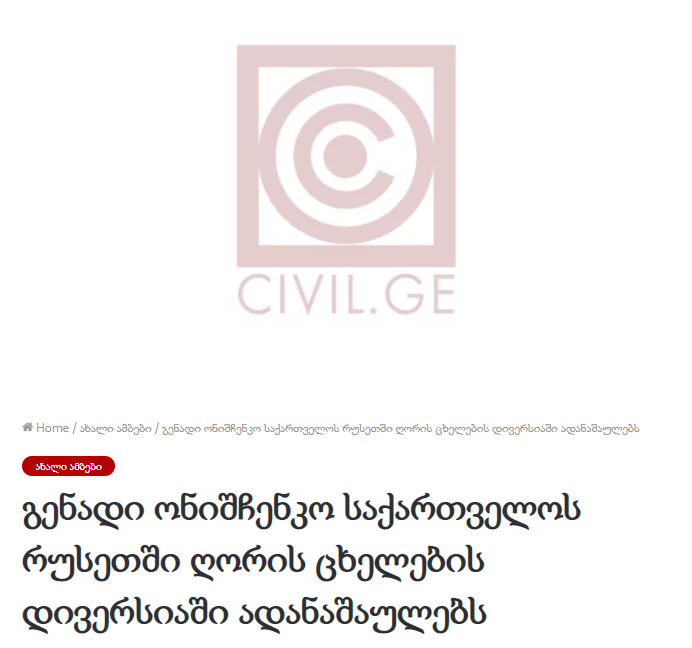 Head of Chemical and Biological Defense of Russia, Igor Kirilov (2022) 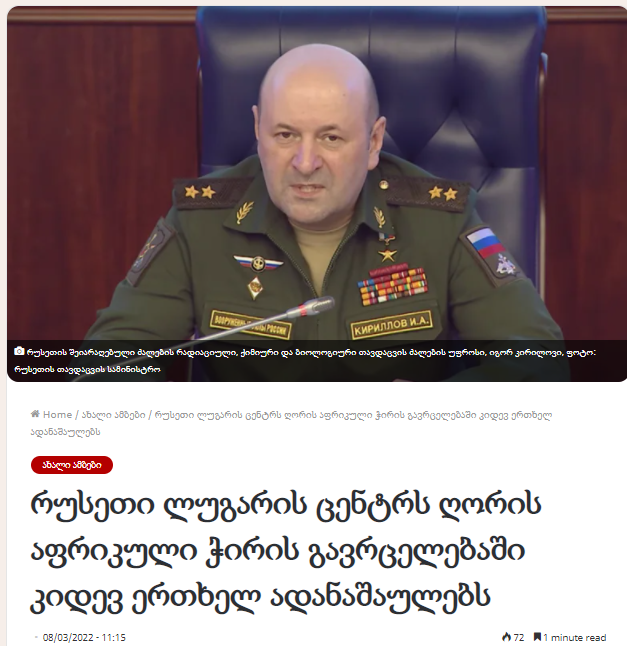